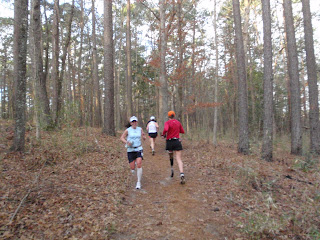 My friend Jamie D getting close to completing her first lap as the 50 mile runners were starting. She looked really strong and had an impressive race, finishing as the first place female 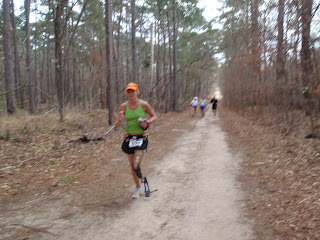 My friend Amy, from Arizona. Amy has done several Ironman distance events which is really impressive. This was her first 50 miler and she really powered through it. I was able to see her finish before I started my volunteer work at 8, which was really neat. She said she struggled a bit with the heat, but you could not tell it all along the course. She is AMAZING! 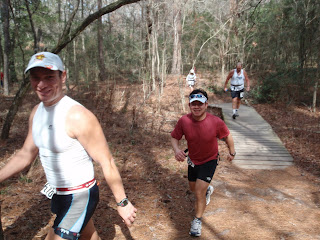 My friend Ed who I met during the race. It was his first 50 miler and he finished! I will see him at VT100, although I think he has decided to run the 100 km, rather than the 100 miler. 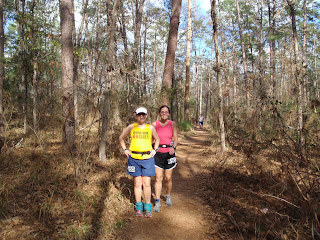 My "Maniac" friends, Julie and Desiree from Texas. They were really nice and really encouraging throughout the race. 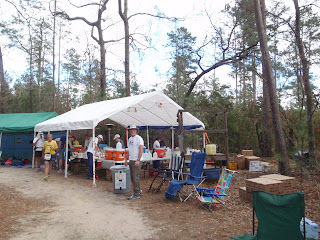 The DAM aid station! This was the most fun of the aid stations. Each time a runner came in they would announce the name loudly and say welcome back. For me, they just would say "Tammy's back" because my name was on my shirt (they would not have to scramble to figure out my name). As an added bonus they played music at the aid station and for a while had Coldplay, (one of my favorite groups) on their radio.